Each of us is, intrinsically, unrepeatable: this is exactly what the matter we are made of tells us. Learning from what is the base of our vital structure, DNA, Valter Casini has developed, together with his staff, a system that is able to measure the multimedia product against the market that receives it. Genomedia, the name of this method itself evokes genetics, is based on the possibility of creating a genetic mapping of the multimedia product (be it a film, an advertisement, a software or anything else), establishing its degree of compatibility with the market which is addressed to, by employing the TRIZ method that avails itself of the ARIZ algorithm. To identify this compatibility means, of course, to be able to outline the foremost genetic configuration of the market. By using Genomedia you can act on the multimedia product to make it more similar to its reference market or, alternatively, to assess the chances of success before it is publicly released. Thanks to this instrument it is possible to solve the so called “creative problems”. Creativity and intuition mix with rigour and the logical possibilities of philosophy, but also with a certain capacity to observe the evolution of the world at the economic level: Genomedia is and will continue to be all of this, for us, but especially for you.

FIND OUT HOW THE GENOMEDIA ALGORITHM WORKS (Italian) 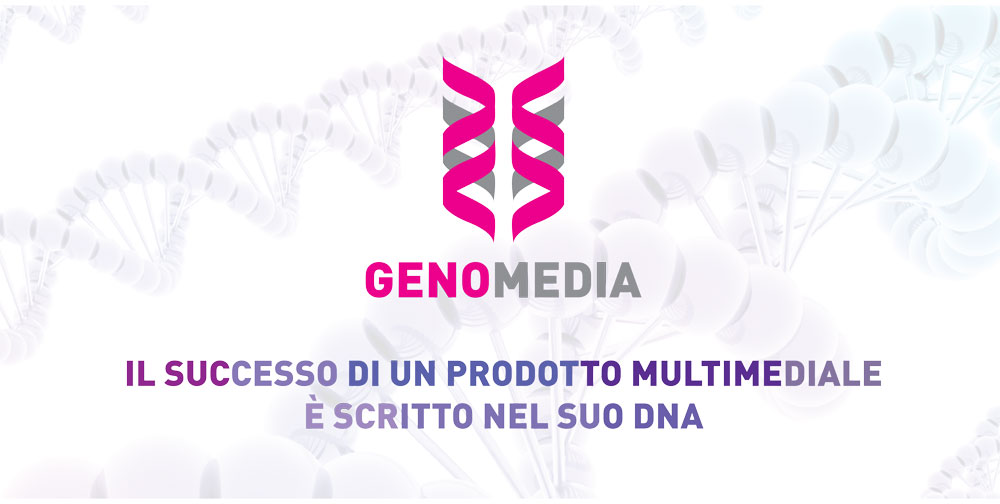