My Cinema is a research report on the consumption of movies, both at the theatre and at home, a field we have been working in for years, and it is a tool that is extremely useful for those who need to make strategic choices in the field of film production. In each edition our report has been focused mainly on the point of view of the spectator, the axis around which the entire film industry revolves and whose opinion becomes ever more essential. Why? Because the means and places (especially the virtual ones) through which and in which the individual lives the cinematic experience are crucial in order to understand what is or what should be the relationship between man and film, fulcrum of an even more complex relation, i.e. the one between the spectator and the producer. The views, the habits, the tastes and the relationship with the means through which the product is consumed are the basis of our inquiry that, each year, even before finding the responses that may be able to build a bridge between the world of production and that of fruition, tries to find the right questions, those that change every year as the world in which we live and work in changes. The point of reference for insiders, enthusiasts, curious and profane, our research report of 2015 has reached its fourteenth edition and looks to the future with the aware stare of who someone who knows he has still a long way to go and wants to travel this road by holding his head up to a past of satisfactions. 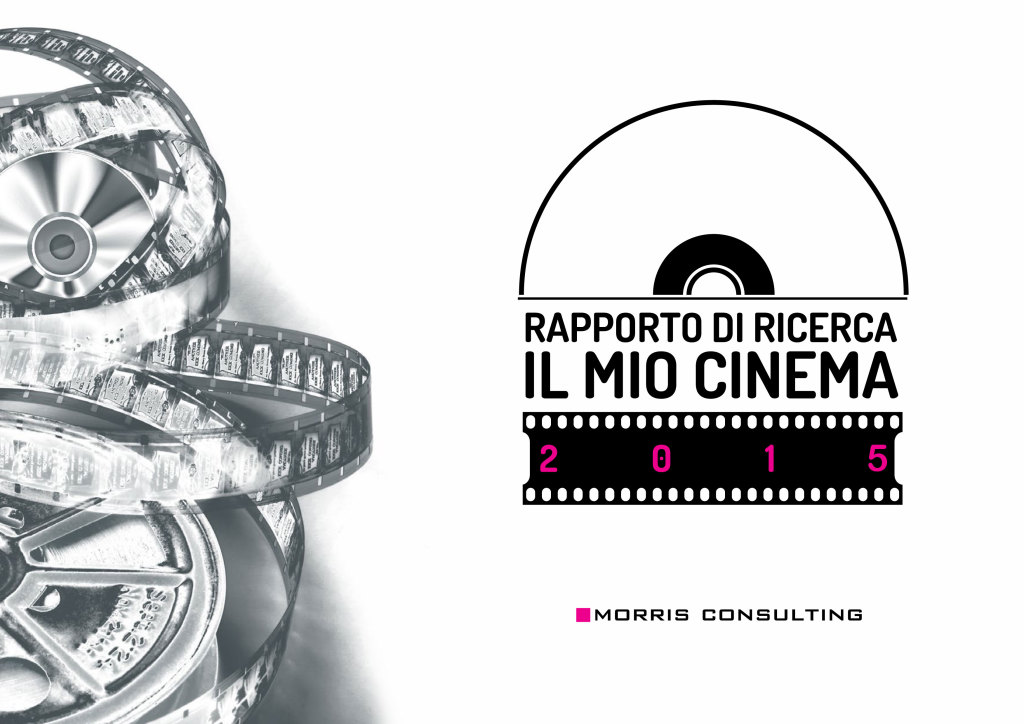